Why Did President Hayes Visit a “Backwater” Like Chico?

Larry commented on my previous post about bridges that “Someone asked me why these dignitaries came to a “backwater” place.” What was the president of the United States, the First Lady, Secretary of War Ramsey, General William Tecumseh Sherman, and the rest of their traveling party doing in a small out-of-the-way place like Chico? What could have attracted them to Chico?

President Rutherford B. Hayes made his tour of the western United States in September 1880. He was nearing the end of his term; he had vowed that he would not run for a second term, and the Republican Party had nominated James Garfield as its candidate the previous June. He was the first sitting president to visit the West Coast.

General Sherman made the travel arrangements for the presidential party. Bidwell notes in his diary for August 26 that he wrote to Sherman about the trip. The plan was for the president to travel by train from Chicago across the western states to San Francisco and Sacramento, and then northward until the end of the railroad line in Northern California. After that the party traveled by stage coach through Oregon to Portland and all the way to Seattle before turning back east in October.

General Bidwell had the finest home in all of California north of Sacramento. Bidwell Mansion was an ideal overnight stopping place for the presidential party. General Sherman knew he could count on John Bidwell to entertain the president in style and comfort. 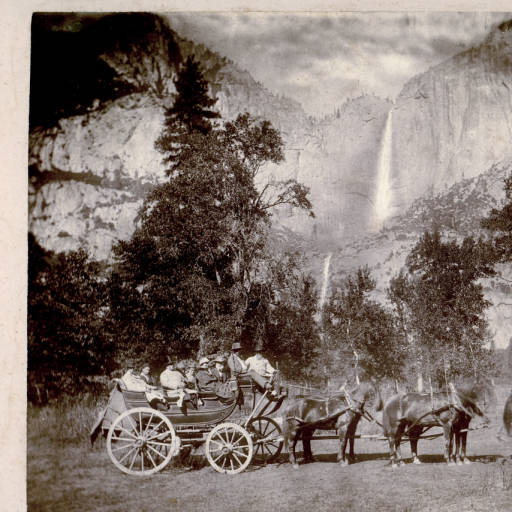 Bidwell joined the presidential party on its train at Roseville on Sept. 8th. He accompanied the president in Sacramento and on to Oakland and San Francisco. Then while the president and Mrs. Hayes visited Yosemite, San Jose, and other sites, Bidwell returned to Chico on the 13th to finalize preparation for their visit. On the  19th he traveled back to Sacramento to visit the State Fair. The entries in his diary for the actual visit to Chico are annoyingly brief:

It was just an overnight stay, with an excursion to see the mines at Cherokee. But no one could entertain the president in finer style or with greater cordiality than General John Bidwell.

Nancy is a retired librarian who lives in Chico, California. She is the author of John Bidwell: The Adventurous Life of a California Pioneer.
View all posts by nancyleek →
This entry was posted in Rutherford B. Hayes, Uncategorized, William Tecumseh Sherman. Bookmark the permalink.

3 Responses to Why Did President Hayes Visit a “Backwater” Like Chico?